Every day we read articles featuring the ‘latest and greatest’ in the aesthetic industry. One of the most intriguing trends we’ve followed is the growth of cosmetic procedures in men. Twenty years ago, the idea of male “aesthetic” patients was limited to hair transplants and the occasional facial. I personally remember seeing my father on the inside of a Bosley brochure in the early 90s and remember thinking that no sane man would be caught dead trying to “beautify” his image!

However, in 2014 we see a paradigm shift in the way that males view aesthetic procedures and cosmetic surgery. Although our providers love the move toward male “acceptance”, we still ask ourselves, “Why did men change their minds?”

We couldn’t help but share an article by Madeline Vann, MPH (published on Everyday Health) which sheds light on this emerging topic.

Why Do Men Get Plastic Surgery? Ask Women

More men are opting for cosmetic procedures to rejuvenate their looks and stay competitive in the dating and job markets.

Pennsylvania apple and pear farmer Ralph Spencer, 70, is one of an estimated million men in America who had some type of aesthetic surgery in 2013.

In the United States, close to 10 percent of cosmetic surgery procedures are done on men, according to the American Society of Plastic Surgeons. Procedures men choose most often are rhinoplasty (nose jobs), eyelid surgery, face lifts, breast reduction, and liposuction. Their reasons for seeking aesthetic surgery, including rejuvenation and anti-aging procedures, vary from man to man.

Spencer decided to get upper and lower eyelid surgery for both practical and cosmetic reasons. He said he’d noticed changes around his eyes, such as drooping lids and puffiness, which concerned him. He wanted to look good for a woman with whom he was in a relationship, but he also found out from his optometrist that these changes were affecting his range of vision.

So, he started looking into plastic surgery. Initially, he considered a full facelift, but he said that he didn’t think his whole face had changed enough to warrant that. Instead, he went with work around the eyes.

Because sun exposure is a concern for healing skin after surgery, Spencer scheduled the procedure for late winter, when he would be able to stay indoors, catching up on the paperwork, bookkeeping, and desk duties related to farming through the year. By the time he needed to get back out in the orchards, his eye surgeries were healing well.

“We can’t change the body that was given to us, but we can do the best we can to maintain it,” said Spencer, adding that he believes everyone has an obligation to look their best for themselves and the people they care about. “I had it done, it went well, and I feel good about myself,” he said. “I think that’s the bottom line.”

Plastic Surgery: What’s in it for Men?

Spencer’s reasons for cosmetic surgery reflect many of the reasons that bring men into the office, said Bob Murphy, MD, president of the American Society of Plastic Surgeons and a Bethlehem, Pa., plastic surgeon. The pressure to be physically appealing to romantic partners and also competitive in a tough job market leads many aging men to consider cosmetic procedures, he said. In addition, he said, “the whole emphasis on youth has extended so men want to appear youthful socially a lot longer.”  Click here to read the full story.

MedResults Network is the largest FREE aesthetic buying group in the USA. Members have access to deep discounts and rebates on thousands of products and services including injectables, skincare, and more! 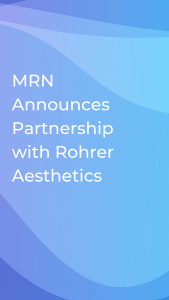 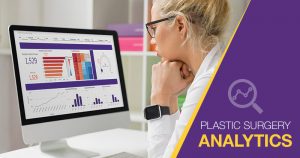 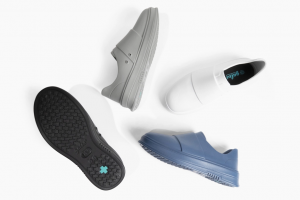 Get the Support Your Staff Needs 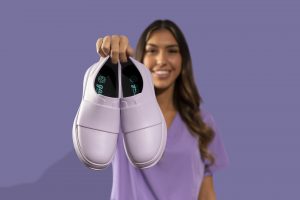